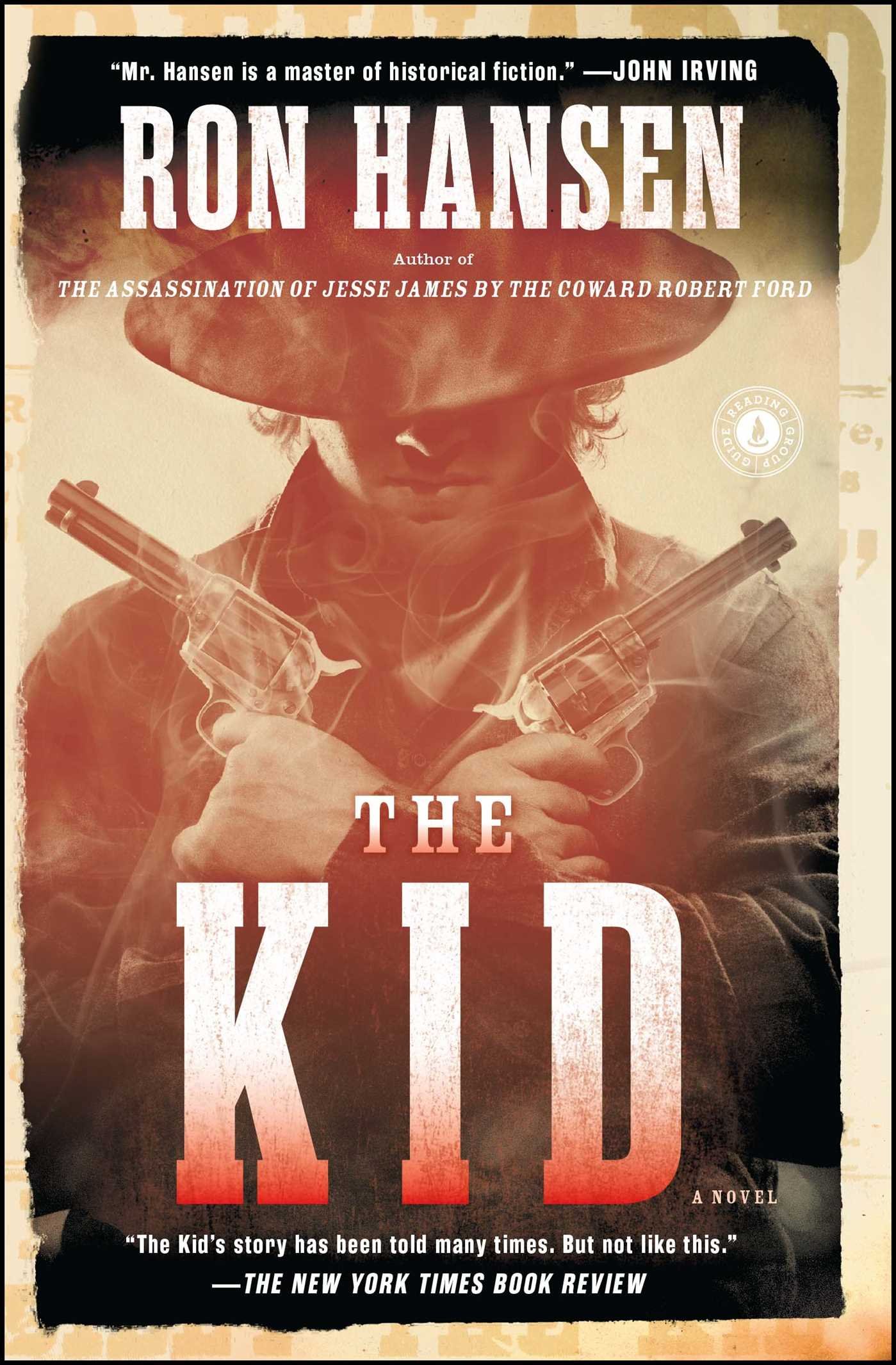 “A marvelous journey into both history and imagination…A perfectly compelling and fast-paced story” (San Francisco Chronicle) from Ron Hansen about an iconic American criminal of the old West: legendary outlaw, Billy the Kid.

Born Henry McCarty, Billy the Kid was a diminutive, charming, blond-haired young man who, growing up in New York, Kansas, and later New Mexico, demonstrated a precocious dexterity at firing six-shooters with either hand—a skill that both got him into and out of trouble and that turned him into an American legend of the old West. He was smart, well-spoken, attractive to both white and Mexican women, a good dancer, and a man with a nose for money, horses, and trouble. His spree of crimes and murders has been immortalized in dime westerns, novels, and movies.

“The Kid’s story has been told many times. But not like this” (The New York Times Book Review). In his incredible novel, Ron Hansen showcases his masterful research and inimitable style as he breathes life into history, bringing readers back into Billy’s boyhood as a ranch hand just trying to wrest a fortune from an unforgiving landscape. We are with Billy in every gunfight and horse theft and get to know him in full before his grand death in a hail of bullets in 1881 at the age of twenty-one. Original, powerful, and swiftly told, The Kid is “entertaining and lively…an excellent, transportive read” (Publishers Weekly, starred review).

As an Amazon Partner, we make a profit on qualifying purchases. The final price does not change for you.